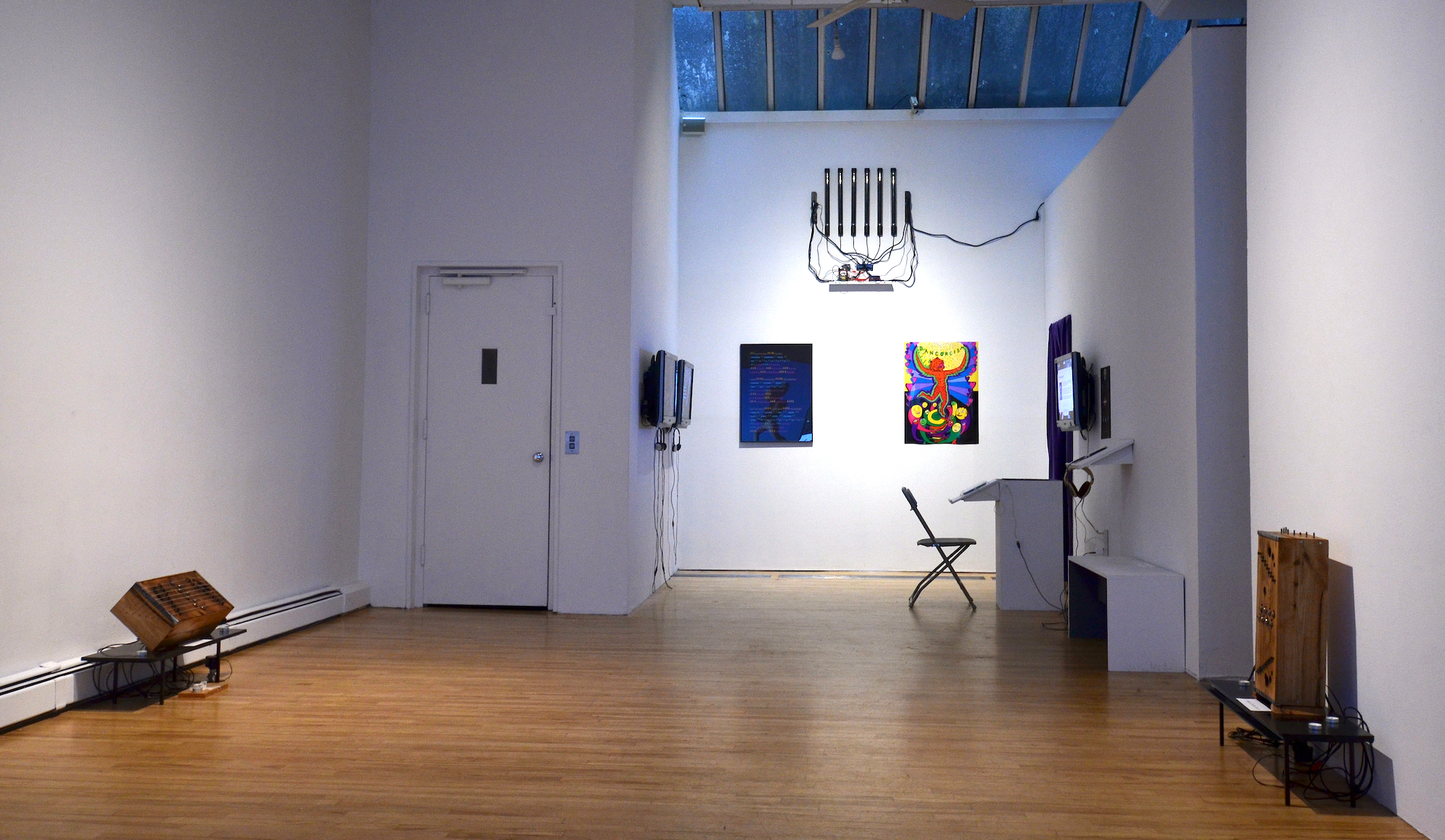 x
In this Oh sweet life we are coming in from the cold
Come we go burn
Dead can dance
Oh, now, I see
A spider web, and it's me in the middle,
So I twist and turn,
But here am I in my little bubble,
Calm your nerves I want you to
Recognize that life is a dream, and I dream lucid
Burnin' all illusion tonight
I will be right here with you,
You'll be right here with me
And I never meant to do you wrong,
There is no right or wrong only this song
They spun a web for me
Have no fear, have no sorrow, yeah!
Have faith in the wise of heart
Whatever happens, happens
Let it all work out
I am all in
All is full of Love

Youniverse offers the opportunity to further experience the human ability to explore the reality of nature and consciousness. It merges insights from ancient and contemporary contemplative practices, art, technology, and science, with a focus on fun, non-dualistic, non-judgmental, loving togetherness.

Youniverse is written with a capital 'Y' (spoken 'Why') to open up a dialogue about purpose and you. Why is now and here happening for you, me, and all of us' What is awareness and consciousness' Today's technological interconnectedness allows for an unprecedented time in human history to come together.What can be automated will be automated. What cannot be reduced and automated seems to be aware. Consciousness is also defined as human awareness to both internal and external stimuli. 'Awareness is all you really have... And all you really need.' ' Gino Yu

The fascinating human mindbody and consciousness can be investigated experientially, creatively, and scientifically as never before.

How can we experience or increase consciousness, if possible' How can we go beyond binary and dual judgments'

Current Western psychology still favors behaviorism since psychologist John Watson banned 'consciousness' in 1913. Until today, the attention model (1990) of psychologists Michael Posner and Steven Petersen has been used in psychology and accounts only for external stimuli. Is this model the only territory'

Twentieth century studies of the atomic and subatomic worlds have revealed the limits of traditional science, and instead suggested a radical revision of many of our most basic concepts, including matter, space, time, and cause and effect. These concepts are prevalent in everyday Western life and are widely considered fundamental to our outlook on the world. Physicist Andrei Linde (1998) stated that avoiding the concept of consciousness constitutes an artificial narrowing of one's outlook. He highlighted that our knowledge of the world begins not with matter but with perceptions. Quantum theorists have come to see the universe as an interconnected web of physical and mental relations whose parts are only defined through their connections to the whole. They have abolished the notion of fundamentally separated objects, have introduced the concept of the participator to replace that of the observer, and have even found it necessary to include human consciousness in their description of the world. Maybe one day science will discover love as a unifying conscious force'

Sigmund Freud divided human consciousness into three levels of awareness: the conscious, preconscious, and unconscious. An international group of artists, researchers, technologists, scholars, and scientists, among them peers from Transformative Technologists and the Science of Consciousness, offer guidance to reach nonjudgmental awareness and enacted love through awakening experiences. The description of their levels of awareness can be explained in three levels as well. The first level consists of concepts and stories with a degree of inaccuracy embedded in the daily life of gossip and subjective judgments. The second level is the realization that the (inter-)subjective experience in the moment is all there actually is. Quantum Bayesian Christopher Fuchs (2015) stated that a single objective reality is an illusion. Fuchs suggests 'to make all of our personal gambling attitudes internally consistent by focusing on internal awareness and experience. Similarly, cognitive scientist Donald Hoffmann (Quanta Magazine, 2016) postulate conscious experiences as the most basic ingredients of the world, the ultimate nature of reality.

The third level is the dynamic interaction with a potentially intelligent universe. Can we communicate with the universe'

In Buddhism, the 'mind' denotes an internal sense organ which interacts with sense objects that include impressions, feelings, perceptions, and volition. It is possible to observe thoughts.

Buddhists and Taoists speak of a net of concepts, and extend the idea of the interconnected web to the realm of the intellect. Artistic, contemplative, and embodied practices offer to merge diverse perspectives of mind and matter. Thus, they contribute to a more peaceful and aligned planet, not self-centered, but serving.

One of the main goals of one of the main industries driving the dynamics of everyday ' the tech industry ' is to reduce and simplify the human work load, and to potentially replace human with automated robotic labor.

Youniverse addresses how a life without work can be lived ' now and to come. As a self- and unified exploration of existence.

When work is not necessary, nor the essence of one's life ' what is our purpose' How can we live a happier and healthier life for ourselves, in harmony with each other and all beings and the planet' How can we emphasize and enact only love and unity'

Youniverse investigates how peers in art, contemplative practices, and science perceive the accuracy and limits of the current probabilistic and empirical methodologies in science. Mindfulness is defined as momentary presence and awareness without judgments (Jon Kabat-Zinn, 1982). Similarly, the experiences of Youniverse enable visitors to become nonjudgmentally engaged and consciously present in the moment. Contributors offer embodied modalities to acquire novel experiential knowledge, for instance through movement by Debbie Attias (Fun Heals Everything/Dancorcism), sound baths calming the nervous system by Katie Down, connecting beyond language by Moving Star, conscious communication with whales through music by David Rothenberg, virtual reality (VR) games of the sense of self with biofeedback by Robin Arnott (SoundSelf), VR meditation with Jack Kornfield, group insight meditation with Dharma Punx, magical laughter gatherings by Lisa Levine


It seems time to overcome senses of self, territory, and ownership, and to be nonjudgmental, uniting, kind, and loving, finds hannes bend. For ?self?-accomplishments: e.g. artist-in-residence at the Quantum Physics Alemán Lab and Institute of Neuroscience at the University of Oregon 2014-16 where he conducted neuroscientifc studies on meditation and visual stimuli for the creation of the virtual reality program "mYndful" with heart rate biofeedback for improved mindfulness in everyday lifestyles and refugee camps. International presentations and papers at the Bronx Museum Biennale, NY; Helsinki University; Rice University; Science of Consciousness, University of Arizona; "Best Presentation Award" in panel "Well-Being Computing: AI Meets Health and Happiness Science," AAAI 2016 Spring Symposia, Stanford University.

The Ice Man Cometh to Brooklyn 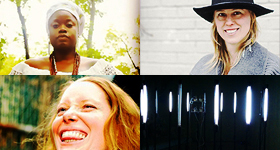 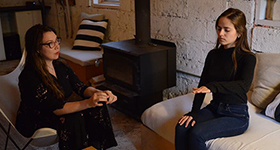 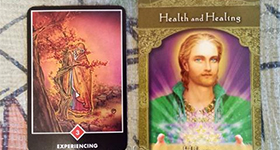 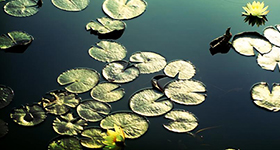 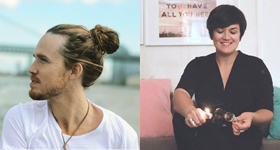 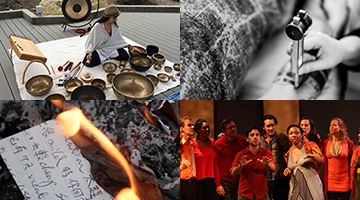 Webrations | me and mind in music 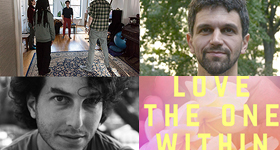 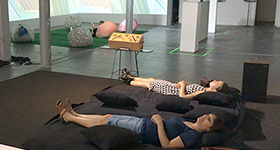 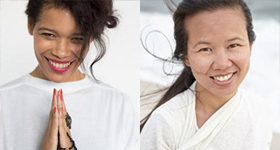 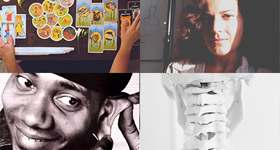