Beyond Metaphor: Women and War 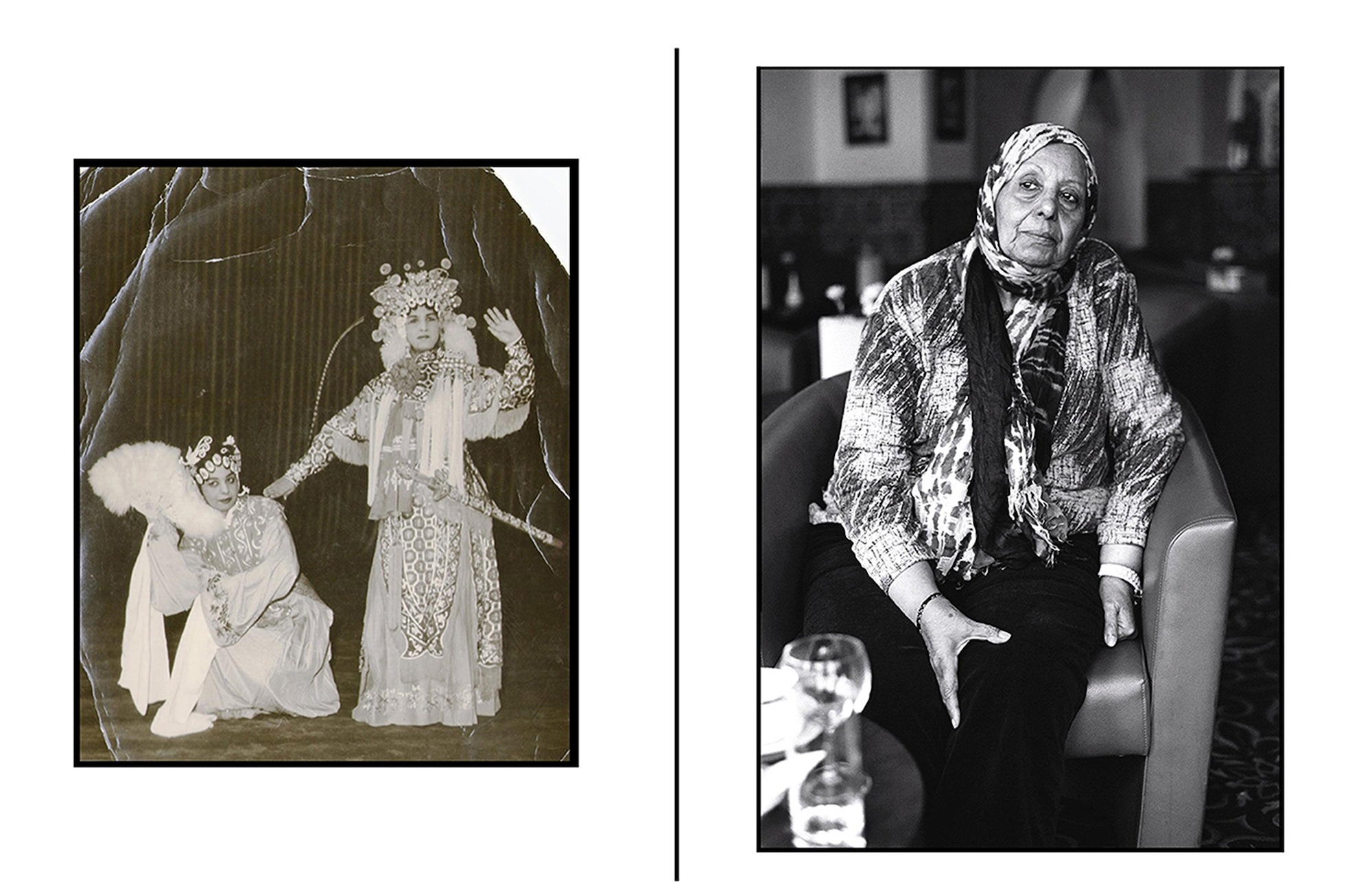 Histories of decolonization have produced a split view of women: cast either as victims of colonial aggression or as heroines participating in nationalist struggles, their roles have largely been delineated. In 1958, at the height of the Algerian War of Independence (1954-62), the Martinique psychiatrist and philosopher Frantz Fanon famously declared that 'the Algerian woman is at the heart of the combat'. Fanon made these remarks in relation to the increased violence directed at women in Algeria by the French military, while at the same time noting women's presence within the ranks of the National Liberation Front, the main anti-colonial fraction. Figuring women as either victims or heroines has, however, occluded the more intimate, vernacular histories of women's lives during decolonization.

'Beyond Metaphor: Women and War' proposes to move beyond the image of women as either victims or heroines by showcasing lens-based works which address the heterogeneity of their experiences during the Algerian War of Independence. Women lived through the war as fighters, mothers, memory keepers, nurses, friends, members of a community, neighbors, actresses. They offered shelter to revolutionaries, bore arms, worried about their families, formed alliances, and experienced the conflict in their own distinct ways. By showcasing works which respond to women's experiences and recollections of the war, the exhibition's premise is to refigure women's agencies beyond the dichotomous view proposed by Fanon.

Projects by artists and photographers including Nadja Makhlouf, Zineb Sedira, Kader Attia, Halida Boughriet and Marwa Arsanios all critically revisit women's lives during the war and account for the diversity of their recollections. They offer a range of approaches: while Makhlouf embeds first-hand accounts by women veterans in her photographic series, Arsanios engages with representations of the fighter Djamila Bouhired, an icon of anti-imperialist struggle in the Arab world. The exhibition aims to foreground works in which women become co-authors of their own representations, either as narrators or as photographic subjects. Often, these works flesh out the tensions between women's lived experiences and the discourses that have assigned the roles of victims or heroines to them.

The exhibition would include a range of historical material ' including photographs of women from the war and magazines published in the Arab world ' that would be displayed in vitrines. This will permit viewers to get a better understanding of the type of interventions contemporary artists and photographers have made in relation to the war's visual legacies. Further, a series of film screenings could accompany the exhibition during its run so as to offer an expanded view on the ways in which women's roles during the war have been imagined by North African and European filmmakers.

Showcasing works that take women's experiences from the Algerian War of Independence as their main field of inquiry would form an important step towards reimagining the intersections between women's lives and histories of decolonization. 'Beyond Metaphor: Women and War' aims to attend to both the spectacular and the mundane experiences of women during a seven-year-long war that ended the long French colonial rule.

Katarzyna Falęcka is a doctoral candidate in the History of Art department at University College London. Her research examines histories of art and photography in North Africa, with a particular focus on Algeria. She is the recipient of fellowships at the John W. Kluge Center, Library of Congress and at the department of African Art at the Free University Berlin. Her writing appeared in both peer-reviewed and non-academic publications. A graduate of the Courtauld Institute of Art and Oxford University, she is currently based in Berlin.