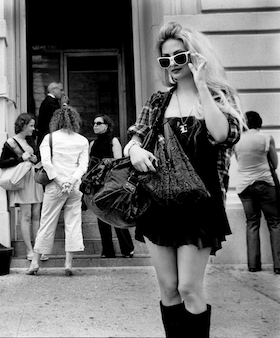 Born in France, Marc Kaczmarek moved to United States in 1962. He met the noted photographer Lisette Model and was introduced to Alexey Brodovitch, the legendary art director of Harper’s Bazaar. Kaczmarek attended Brodovitch’s famous Design Laboratory, there he learned and developed a visual language to communicate what could not be spoken and a life devoted to photography and visual poetry began and never ended. His photographic explorations have resulted in extensive works of dance, architecture, portraits, urbanscapes, nature and more. His fascination of images lead him to film and video in the 80s and 90s and he began to produce documentary projects. He also served as a faculty member at the New School / Parsons New School of Design for 20 years and has been a resident of Tribeca for 45 years.

Donna Ferrato is an internationally-known documentary photographer. She has four books including Living with the Enemy which sold over 40,000 copies, and Love & Lust, published by Aperture. She has participated in over 500 one-woman shows and has received awards such as the Robert F. Kennedy Award for Humanistic Photography (1987), the Missouri Honor Medal for Distinguished Service in Journalism (2003), and the Gender Fairness Award from the New York State Supreme Court Judges (2009). She founded a non-profit called Domestic Abuse Awareness and in 2014 launched a campaign called I Am Unbeatable, which features women who have left their abusers. Currently, Ferrato is documenting her rapidly-changing New York neighborhood of Tribeca for a new book, and leads experimental photo workshops called The Erotic Eye. 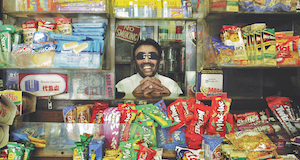 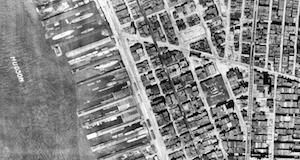 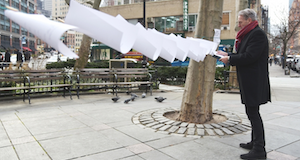