Dipping in the Kool Aid 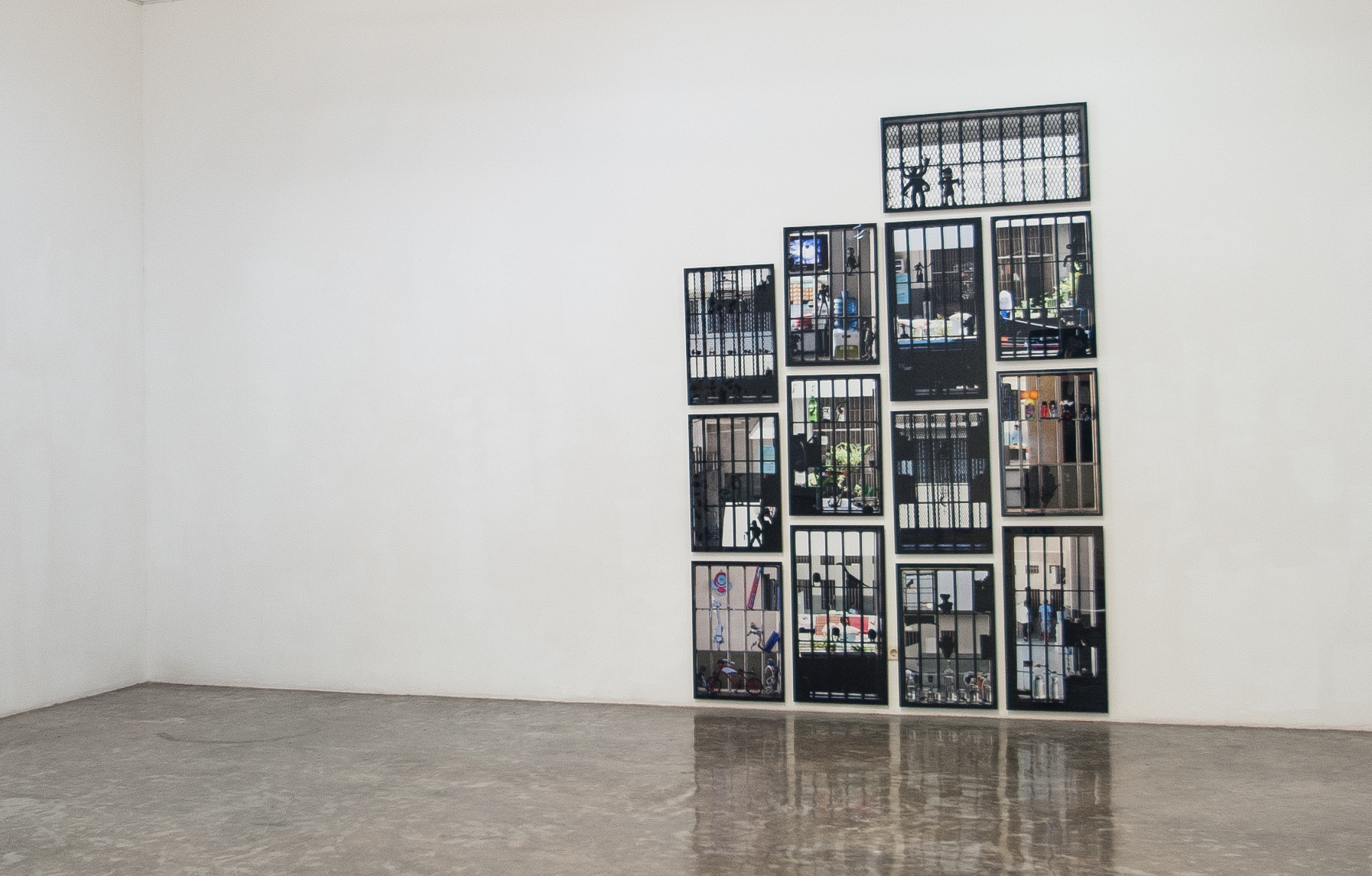 Angki Purbandono, Out of the Box, 2013
x
This exhibition celebrates the artistic interactions of Indonesian and Australian artists with prisoners who are incarcerated in Indonesian jails. Collectively, their interests center around the socially beneficial roles played by the prisoner as artist/artistic collaborator, and the artist as prisoner. Questioning the role of aesthetics in socially-engaged exhibitions, they ask: how might the consideration of aesthetics contribute to political readings of the works on display?

Dipping in the Kool Aid grows from an experimental laboratory run by artists working predominantly in Klung Kung Prison, Bali. Among the artists and collaborations included is Djunaidi Kenyut, who invites prisoners to make self-portraits by etching their own facial features onto postcard-size mirrors. Mary Lou Pavlovic's Preserving Life Workshop, undertaken with female prisoners, develops a large wall work featuring flowers and deceased butterflies that are donated by the local butterfly park. Imam Sucahyo creates a large multimedia drawing with his imprisoned friend upon visits to Tuban Prison East Java Prison. In an ongoing project, Elizabeth Gower invites prisoners to create fragile paper collage "Rotations." This incantation of the project includes 365 fragile paper collages made with materials sourced from discarded packaging in the prison cafe.

The exhibition also includes works by Indonesian artist Angki Purbandono, who was incarcerated for one year in Yogyakarta (2013) for smoking marijuana. Angki, refusing to accept his imprisonment, famously declared instead that he was undertaking an artist's residency, and taught a guard how to take photographs. While in prison, Angki also established the Prison Art Programs, a group of inmates and ex-inmates who exhibit art inside and outside the jail. The group has formed The Prison Art Foundation (Yayasan Seni Penjara) and artworks by the founding members are also included in the exhibition. Borrowing its title from the old American prison slang for entering uninvited into a conversation, Dipping in the Kool Aid also features studio works by internationally renowned artists Rodney Glick and Mangu Putra.
Mary Lou Pavlovic is an artist who lives and works between Bali, Indonesia, and Mittagong, Australia. In 2015, she completed a PhD at Monash University, Melbourne about beauty and how it may be associated with progressive politics in visual arts today. As part of the PhD Pavolvic received an Endeavour Award research fellowship to examine how her studio work was affected by Balinese cultures, this being the reason she moved to Bali. In 2015, after visiting those incarcerated in Indonesian jails, she helped establish an art program in a jail, as prisoners stated they had little constructive activity. Pavolvic is represented by Tony Raka Art Gallery in Bali, Indonesia. 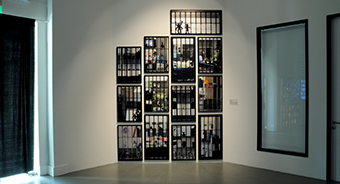 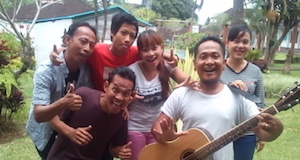