We received 520 proposals from over 80 countries, which were voted on by an international panel of over 500 jurors. Jurors were asked to read at least 50 anonymous proposals. Over 18,000 votes were cast to determine the winning proposals.

The four highest ranking proposals were submitted by: Janet Oh (Ctrl+Alt+Yellow), Favour Ritaro (Arewa, Me Too), Milhas Pela Vida das Mulheres (Art for Women’s Lives), and Elena Knox ("Can you fuck it?" - The Fem-bot Phenomenon).

The International Open Call accepts ideas for group exhibitions to be presented in their respective proposed cities around the world. The organizers of the four highest-ranked proposals will receive curatorial honorariums, funding for their exhibitions, and funding for exhibition-related public programming. See above for a ranking of all submitted proposals in order of highest total score. Proposals with the same total score share place positions and are ranked with the same number. 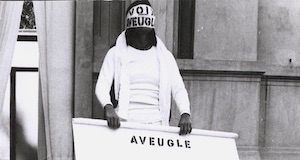 Bay Area artists with lineage in Asia engage radical modes of narration, responding to and transcending histories of racism in the U.S. to overcome historical and present-day hardships. 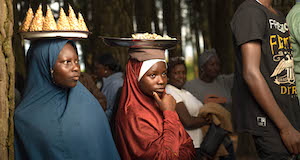 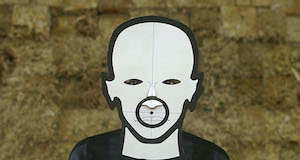 Women across Brazil use art to guide the urgent debate on the de-criminalization of abortion, defying the ultra-conservative government’s petitions to severely restrict access. 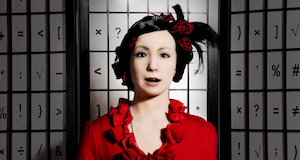 "Can you fuck it?" - The Fem-bot Phenomenon

Using humor, deconstruction, and the speculative reframing of a familiar figure, international women artists working in Asia critique the modern phenomenon of the female-simulating robot.