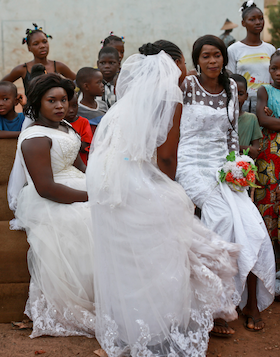 According to UN Women, thirty-five percent of women in Mali have experienced sexual violence. In addition to this high rate, Malian women are further violated by an unspoken cultural norm called sutura, a tradition that psychologically grooms women and girls to conceal, forgive and bear their sufferings. Sutura impacts how Malian society deals with sexual violence in multiple ways. For those with knowledge of an assault, empathy for the victims is expressed with silence and inaction. Victims themselves are required to protect their families from associated shame. And a victim's anger towards her assailant is converted into empathy by fear of tarnishing his reputation. Survivors of abuse are, therefore, expected to sacrifice their individual autonomy and rationalize their traumas and taught to prioritize stature in their communities over their own safety, desires, and justice. In patriarchal societies such as Mali, men dominate nearly all realms of public life.

Through the artworks of eight Malian women artists, Musow Ka Touma Sera—written in Bambara and translated as "it is the era of women"—examines the subcultural mechanisms which enable the amplification of patriarchy, and presents a message of empowerment to Malian women.

Musow Ka Touma Sera, curated by Fatima Bocoum, was selected through apexart’s Open Call. and will be on view at the Bamako Encounters Photography Biennial from November 30 to December 30, 2019. 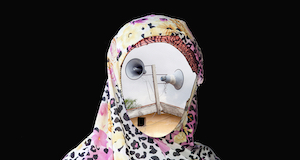 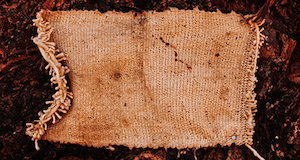