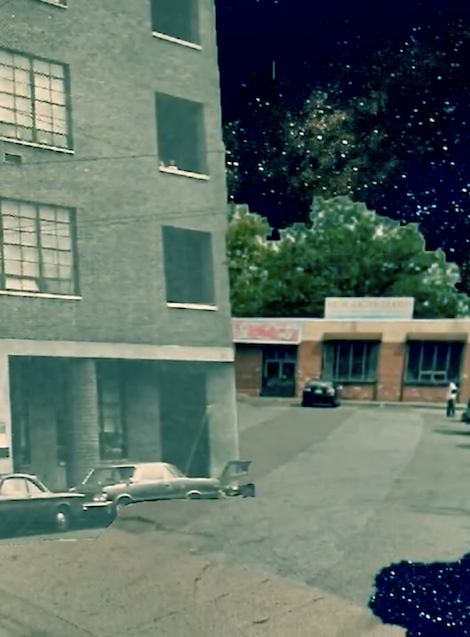 In conjunction with Imagining De-Gentrified Futures

How can art and culture be a catalyst for us to envision a different world that is grounded in social justice and liberation?

The artists, collectives, and cultural workers featured in Imagining De-gentrified Futures provide a counter perspective to the dominant narrative that artists have only been complicit vanguards in gentrification. These highlighted artists and cultural workers are disrupting that narrative through creative approaches, artistic expressions and community collaborations that boldly put forth a vision for a de-gentrified future.

Betty Yu is a multimedia artist, filmmaker, educator, and activist born and raised in NYC to Chinese immigrant parents. Ms. Yu integrates documentary film, new media platforms, and community-infused approaches into her practice, and she is a co-founder Chinatown Art Brigade, a cultural collective using art to advance anti-gentrification organizing. Her work has been presented at the Brooklyn Museum, Margaret Mead Film and Video Festival, Tribeca Film Festival's Interactive Showcase, The Eastman Kodak Museum, and the 2019 BRIC Biennial. She holds a BFA from NYU's Tisch School of the Arts and a MFA from Hunter College, and currently teaches video, social practice, art and activism at Pratt Institute, John Jay College, and The New School, in addition to 20 her years of community, media justice, and labor organizing work.

Chinatown Art Brigade (CAB) is an intergenerational cultural collective driven by the fundamental belief that our cultural, material, and aesthetic modes of production have the power to advance social change. CAB is comprised of Asian American and Asian diasporic identifying visual artists, media makers, writers, educators, and organizers with deep roots in Manhattan's Chinatown. Together they make work that centers art and culture as a way to support community-led campaigns around issues of gentrification and displacement. CAB’s work has used large-scale light projections, augmented reality and interactive mapping to amplify the stories of local residents. At the core of CAB's work is their partnership with the Chinatown Tenants Union (CTU), a program of CAAAV Organizing Asian Communities.

Chicago-born and New York City raised Robin Holder has distinguished herself as an artist whose work seamlessly fuses leitmotifs of the personal and the universal. In large part, her innate ability to draw parallels between the microcosm of her very personal experiences and the macrocosm of shared human experiences stems from the artist's identity as a woman of myriad ethnic, sociopolitical, and spiritual influences. The offspring of an African American Christian father and a white Russian American Jewish mother, Holder was raised as a socialist and an agnostic.

Sandra de la Loza is an artist who creates open-ended, research-based frameworks that guide inquiries that include visual, experimental, social and pedagogical components. Working as a performative archivist, she occupies the position normally held by historians, curators and scholars to interrogate the power embedded in the act of history making. By gathering, slicing, blowing up and remixing archival material, she explores History as an elastic space of practice, one that can be shaped, stretched and expanded while making visible the processes in which dominant narratives are created. Her efforts to co-generate autonomous spaces for artistic production, community action and critical dialogue that center the voices and history of people of color are an important part of her practice.