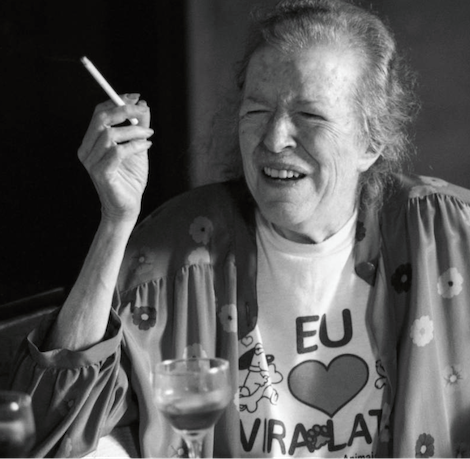 In conjunction with Oh, I Love Brazilian Women!

By braiding texts of women from differing backgrounds, and with divergent racial and class experiences, this program hopes to highlight systemic and ingrained disparities, while also illuminating the parallels imposed upon them by their gender.

Ana Ribeiro is New York-based actor from Brazil. Ana was seen on stage as Macabea in "The Hour of The Star", directed by Dara Malina, and in the reading of "Rivers of January", directed by David Zayas. On screen, Ana can be seen in "Horror at The Cecil Hotel" (Discovery ID) and in the feature "The Red Goodnight", directed by John C. Koch. More recently, she has ventured into writing and producing her own films "Hypochondria" and "Workshop", which are currently in the festival circuit. Ana has also a podcast "Minha Jovem Crise de Meia Idade", where she interviews people who have changed careers.

Vanessa Grecco is an actor and artist focused on reframing the socio-political discourse and narrative through theater.

Luiza Testa (b.1987), is a translator, researcher and art producer from São Paulo, Brazil. She holds a B.A. in Brazilian and French Literature and Languages from the University of São Paulo (USP) and an M.A. in Critical Theory and the Arts from the School of Visual Arts, in New York. Her focus is on questions of gender, sexuality and ethnicity and their interactions in society.