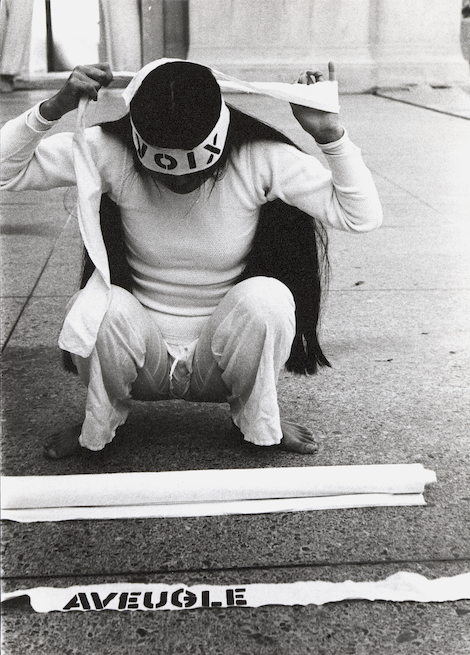 Ctrl+Alt+Yellow convenes Bay Artist artists with Asian lineage who imagine alternative modes of existence. They employ radical modes of narration, exemplifying how communities can take charge of their own stories to re-construct their own understanding of the past, the realities of the present, and future possibilities.

California is home to the largest population of individuals of Asian descent in the U.S. From the galleon ships that brought sailors to the Americas from the Philippines in the 16th century to the contract laborers who arrived from China in the 1850s, many groups from Asia immigrated to escape hardship, war, or colonization, only to endure policies of exclusion, indentured servitude, racist policies, and negative stereotyping in their new home. Today, violence and prejudice continues in the form of scapegoating around the COVID-19 pandemic.

Through media spanning video installation, print, and photography, six contemporary artists conceptualize Asian American identity through humor, movement, and intergenerational dialogue. Theresa Hak Kyung Cha employs language and mythology to examine the discomfort of one's own "foreign" language(s). Zihan Jia explores a script created by Qing women—the only known language created and used exclusively by women. Genevieve Quick employs science fiction narratives while Taro Hattori invites people of Asian descent to share their stories and experiences to foster understanding. For You Performance Collective engages AAPI elders to amplify their voices and stories, and Vasudhaa Narayanan's work meditates on what it means to build durational relationships with family and self.