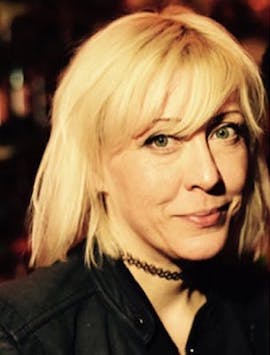 In conjunction with Dire Jank

“Mute irrationality” was Camus’ way to approach describing the indescribable condition of human absurdity in the 20th century. Mary Flanagan will discuss games that follow a tradition of existentialism more than that of either art or technology.

This event is free and open to the public. RSVP here.

Mary Flanagan is a writer and artist whose practice(s) extend into science, design, psychology, and futures studies. A Robert Rauschenberg Foundation Resident in 2019 and Thoma Foundation 2018 Arts Writing Awardee in Digital Art, Flanagan is the author of the book Critical Play: Radical Game Design, the poetry collection Ghost Sentence, co-author of Values at Play in Digital Games and Similitudini. Simboli. Simulacri, and co-editor of the collections Reload: Rethinking Women in Cyberculture and Re:Skin. Her essays and articles have appeared in Salon, USA Today, The San Francisco Chronicle, and The Huffington Post. 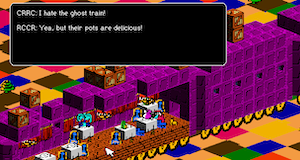 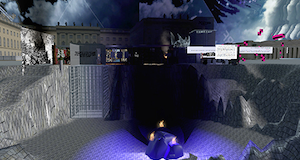 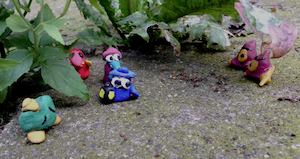 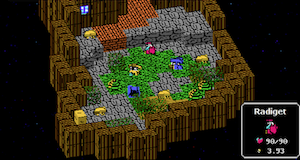 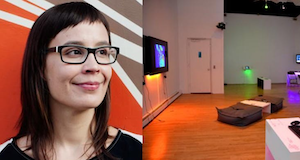 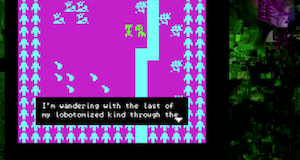