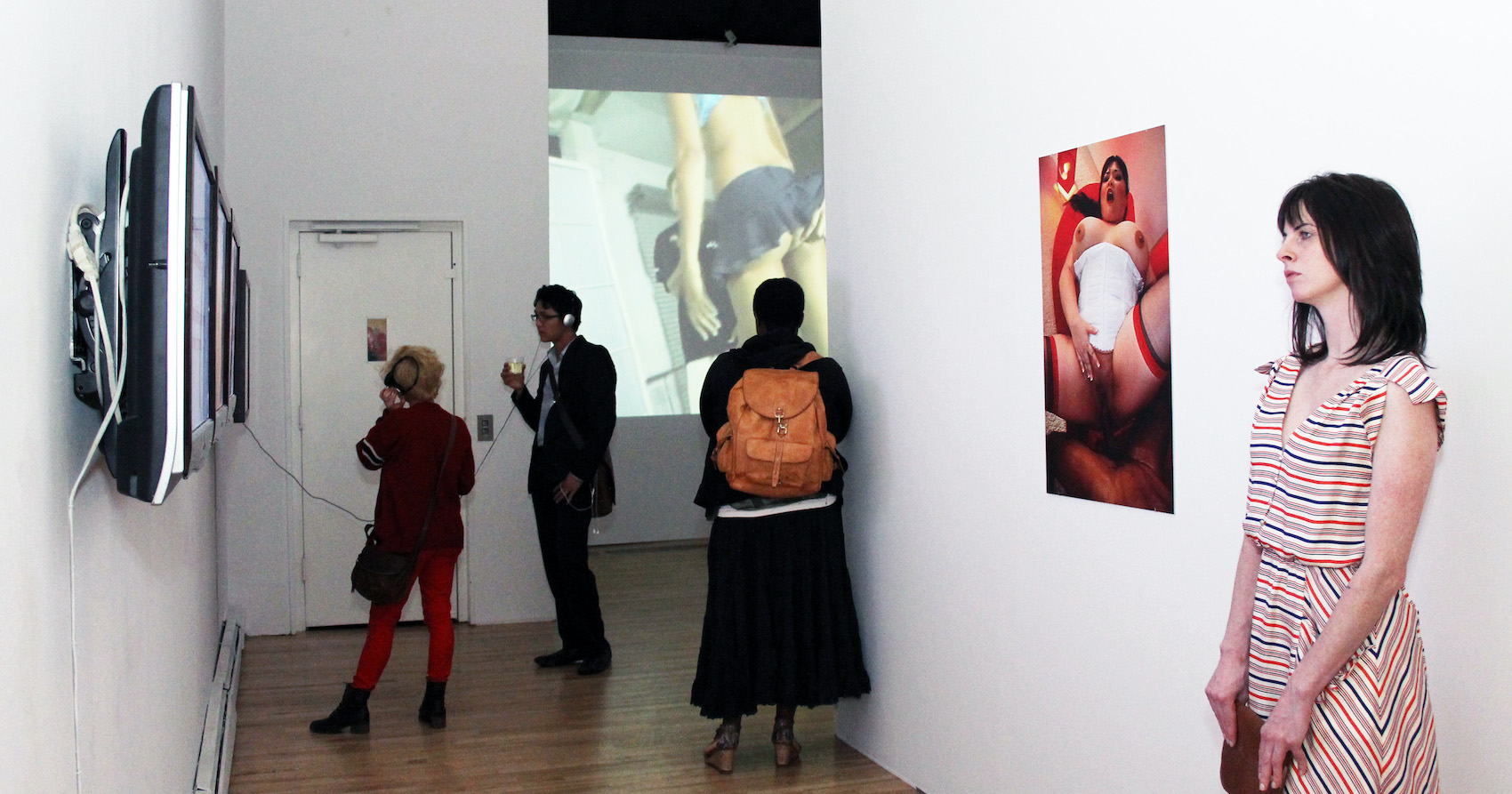 Consent is my attempt to turn up the lights in the space I occupy by documenting and presenting what the world looks like from my point of view. I've brought together conversations with the "insiders" and the "outsiders," footage from the movies I've reviewed, images of my friends and colleagues in the industry, and my very own porn collection, sourced from my years of being given review material. I want to show you what my empty space is like, and invite everyone to join me in here. It's really not so scary. We are all in this together, to get our rocks off somehow, and by reading this essay or wandering through this exhibit, you're more a part of it than ever. 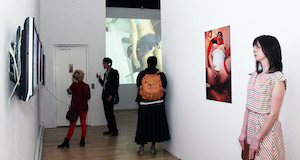