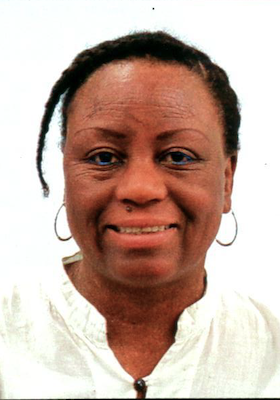 Stephanie Lawal, born and raised in New York, is a singer and admirer of performing arts. Stephanie straddles several worlds living and working in New York. As a musician, she has spent most of her life singing in choirs. As a writer, she expresses herself through introspective, poetic prose. Lately this work has been informed by: the human condition, wonky social constructs, and human interactions, as well as by her labor studies and work experience as a union carpenter. Stephanie believes in the transcendental quality of music as religion, and the profound healing power of hugs.

This Fellowship is a partnership program with apexart and Quiet Down There.