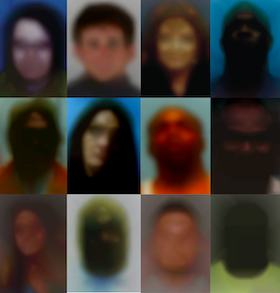 The Criminal Type examines the entwined history of photographic portraiture and criminality, curated by Elizabeth Breiner.

What does a criminal look like? Taking shape around the mid-19th century, the field of positivist criminology sought to satisfy this widespread preoccupation, putting the new medium of photography to work in service of various systems for classifying and predicting the so-called “criminal type.” The work of foundational figures in the field like Cesare Lombroso and Francis Galton shows early criminology’s reliance on a series of reductive and self-reinforcing categories, born from contemporaneous theories of biological and moral superiority. These insidious roots linger on in the notion of criminality as a permanent state, an idea that continues to discreetly influence existing social and juridical structures. We see this in the present-day use of algorithms to inform such decisions as bail eligibility and prison sentencing, and in the familiar form of the mugshot, which from its earliest incarnations has served as a punishment in its own right.

This exhibition traces the continuity between 19th century American rogues’ galleries, which police precincts assembled to catalogue and display mugshot portraits of accused criminals, and modern websites like Mugshots.com, part of a larger industry that profits off the humiliation and degradation of those who can often least afford it. In both cases, the mugshot’s function as a criminological resource has been tainted by its double-life as a form of public entertainment.

Despite the highly damaging stigma of guilt the mugshot carries both in the courtroom and in the court of public opinion, American efforts to regulate its dissemination have been uniquely lax, raising questions about our unwillingness to acknowledge the relation between justice and privacy. For how long should individuals be branded as criminals after serving their time? How should we contend with this new form of digital punishment that indiscriminately and permanently marks the accused and convicted alike? Does the dissemination of mugshots undermine the presumption of innocence upon which our criminal justice system is based?

Work by contemporary artists responding to these and related questions will be shown alongside photographs and other materials illustrating the key criminological theories of the 19th century and the entwined history of the mugshot.

The Criminal Type was selected through apexart’s Open Call.

Elizabeth Breiner is a critic and curator, and co-founder of the photography platform nineteensixtyeight, where she works with emerging artists and curates digital and physical exhibitions. She was previously the editor of Fotoura and worked for the London Festival of Photography, in addition to writing for a range of publications, collaborating on artist books, and serving as a competition judge and portfolio reviewer. Recent exhibitions include The Parallel State, shown at Les Rencontres d'Arles 2017, Italian Landscapes, shown at the Italian Consulate of New York, and Polly Penrose: Self-Obscured, shown at Benrubi Gallery, NY. A graduate of Vassar College and University College London, she is currently based in London. 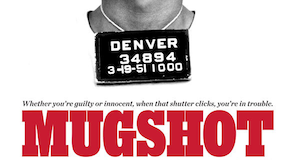 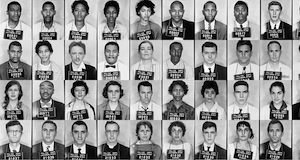