We received 400 eligible proposals from 76 countries. More than 20,000 votes were cast by an international panel of over 550 jurors to determine the winning proposals. Jurors were asked to read at least 50 anonymous proposals.

The International Open Call accepts ideas for group exhibitions to be presented in their respective proposed cities around the world. The organizers of the four highest-ranked proposals will receive curatorial honorariums, funding for their exhibitions, and funding for exhibition-related public programming. See above for a ranking of all submitted proposals in order of highest total score. Proposals with the same total score share place positions and are ranked with the same number. 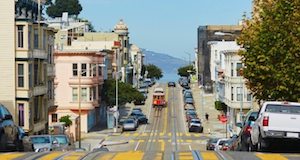 Recreating the early days of the AIDS Memorial Quilt, this project takes place in the living room of a San Francisco, Victorian-style home and features early panels of the quilt, archive ephemera, as well as the work of contemporary artists addressing HIV/AIDS. 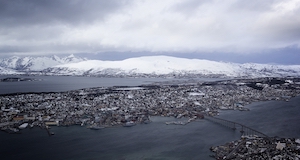 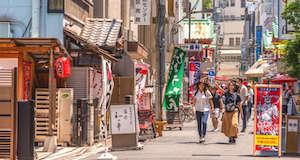 Juxtaposing works by women artists that address gender inequality in East Asian countries, this exhibition shows how women are fighting to overcome colonial and patriarchal subjugation and seize bodily control on their own terms. 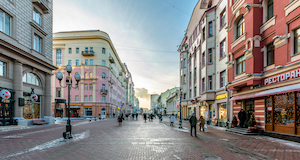 Over 100 years after soviet feminist Alexandra Kollontai penned The Social Basis of the Women’s Question, domestic violence has been decriminalized in Russia. This exhibition responds with works that address the state-sanctioned mechanisms that limit women’s rights.